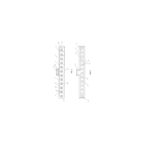 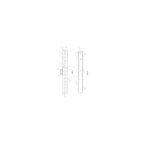 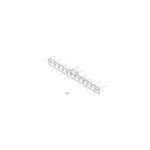 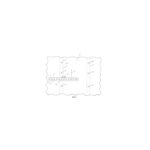 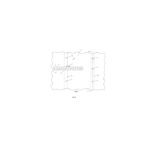 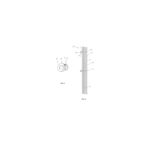 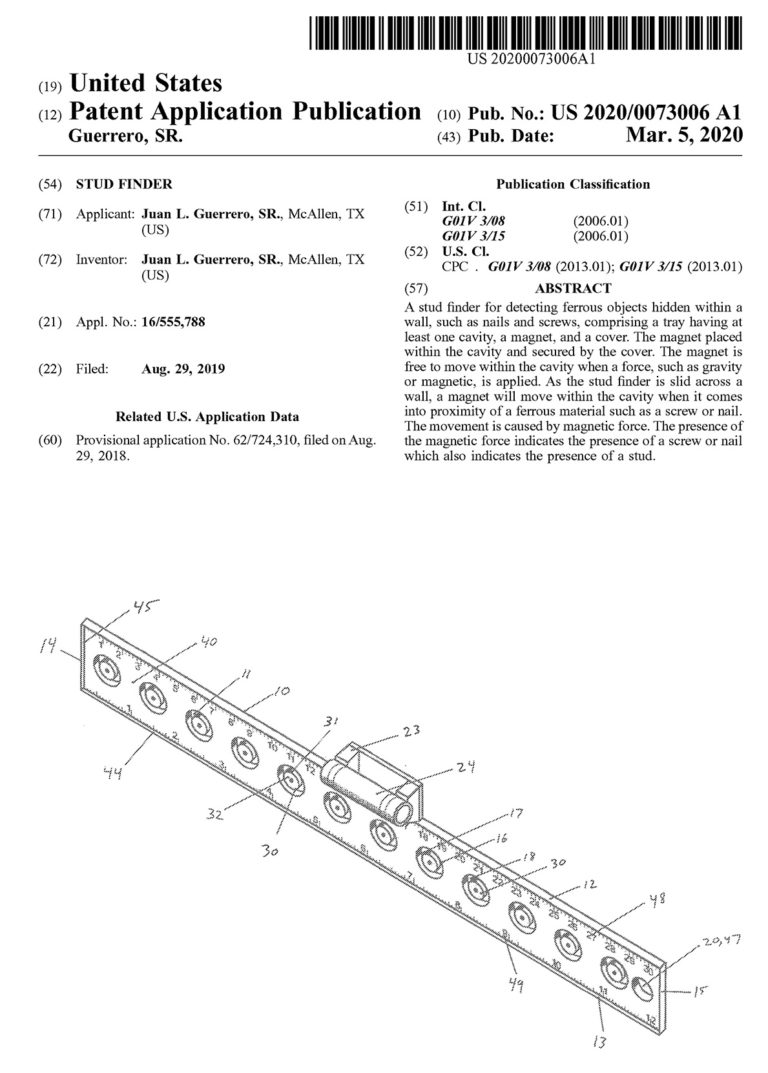 A stud finder for detecting ferrous objects hidden within a wall, such as nails and screws, comprising a tray having at least one cavity, a magnet, and a cover. The magnet placed within the cavity and secured by the cover. The magnet is free to move within the cavity when a force, such as gravity or magnetic, is applied. As the stud finder is slid across a wall, a magnet will move within the cavity when it comes into proximity of a ferrous material such as a screw or nail. The movement is caused by magnetic force. The presence of the magnetic force indicates the presence of a screw or nail which also indicates the presence of a stud.