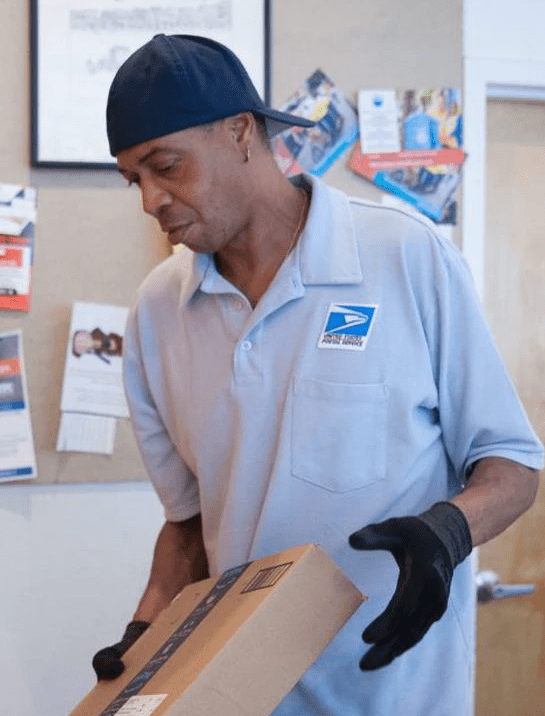 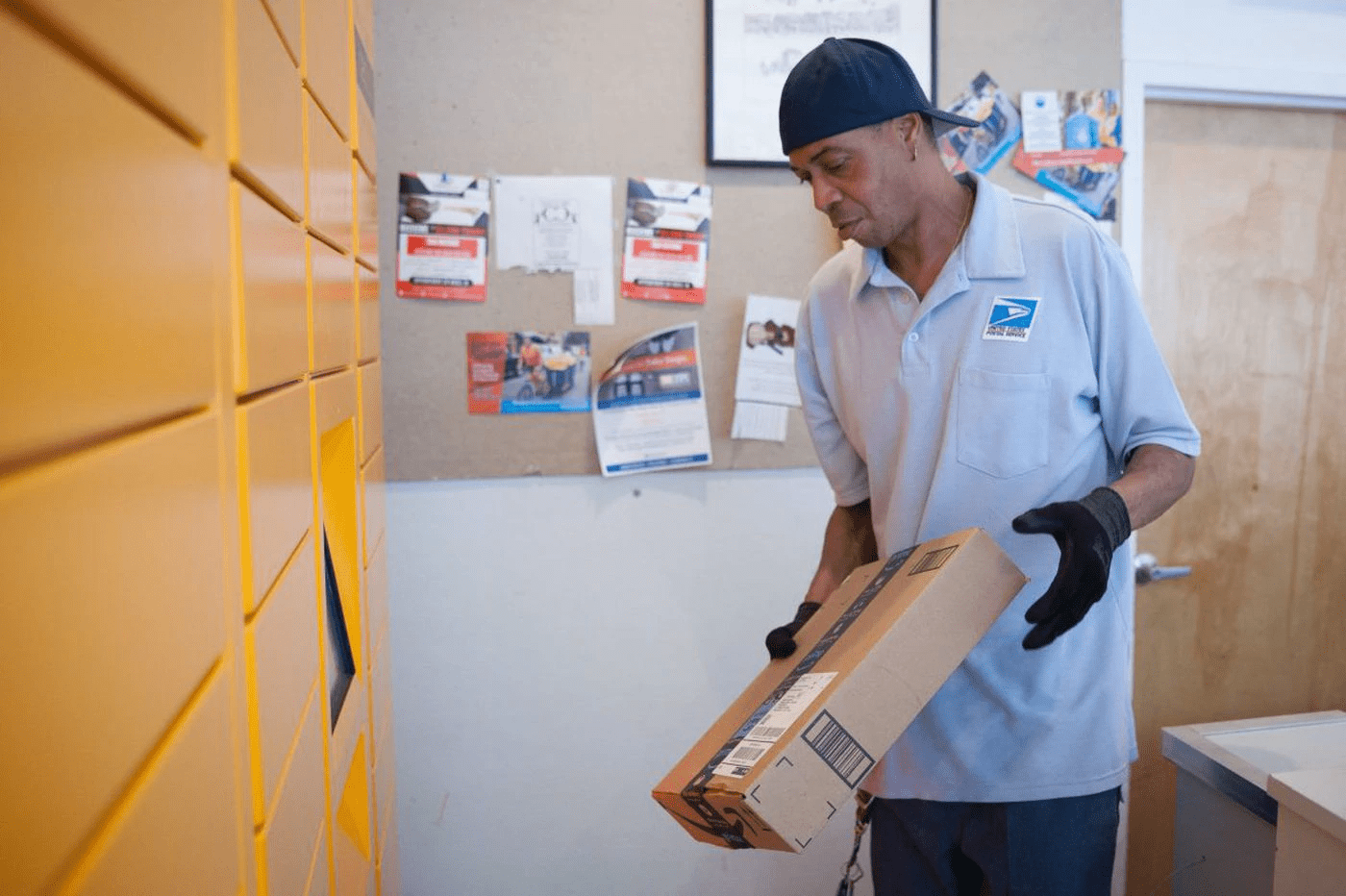 The online auction and sales site eBay, one of the U.S. Postal Service’s biggest customers, said it is shifting some of its business to private-sector rival United Parcel Service because of reliability issues with the agency.

“Customers want and expect to receive their packages in the fastest and most reliable way possible, which is why our collaboration with UPS comes at such a critical moment,” eBay vice president Marni Levine, who had previously expressed concerns about the Postal Service’s decreasing on-time delivery rate, wrote in a message to eBay sellers announcing the deal with UPS.

The company said that by the end of September, eBay sellers will be able to print out discounted UPS shipping labels, at a cost up to 62% cheaper than typical UPS rates.

For the Postal Service, the loss of eBay revenue could be substantial: A spreadsheet of the Postal Service’s largest customers prepared last spring showed the e-commerce site was agency’s second-largest retail customer, shipping more than 130 million items up to that point in the fiscal year. The USPS generated more than $743 million in revenue from eBay packages in that fiscal year while grappling with a $160.9 billion deficit.

EBay is second only to Amazon, which generated more than $2.3 billion in revenue for USPS during the same time frame, and whose business top Postal Service managers were fearful of losing, The Washington Post reported this week.

EBay facilitates online sales by private individuals and businesses across the country, shipping hundreds of millions of items to buyers’ doorsteps each year. In August, amid growing complaints of USPS delivery slowdowns, eBay started warning sellers who indicated they planned to ship an item via the Postal Service that, “USPS is experiencing significant delays across their delivery network. Please consider using other carrier options that may provide a better buyer experience”

Business news and analysis sent straight to your inbox every Tuesday morning.

Postmaster General Louis DeJoy instituted a number of new policies after taking office in mid-June that were meant to cut costs including stricter dispatch schedules that forced postal workers to leave mail behind and prohibited extra mail trips, that have been blamed for mail backups across the country. Managers under him also cracked down on overtime, which postal workers commonly rely on to complete routes, though DeJoy has denied playing a role in those decisions.

Congressional Democrats have claimed that DeJoy’s changes held up 7% of the nation’s first-class mail. On-time delivery rates dropped from above 90% to 81.5%, a Senate report said.

Faced with mounting criticism about abrupt changes in agency operations, DeJoy recently said he would stop removing mail sorting machines and postal boxes and would restore overtime until after the election.

On Friday, a federal judge ordered the Postal Service to halt its operational changes, saying that DeJoy and President Trump are carrying out “a politically motivated attack” on mail delivery.

EBay had been watchful during the Postal Service’s tumultuous months. Levine wrote to sellers in mid-August, “We are continually monitoring shipping developments and USPS delays. We are working on other affordable, more reliable delivery options for sellers. Stay tuned for important developments in this area in the coming weeks.”

An eBay spokeswoman declined to comment when asked how many sellers would likely use UPS instead of the Postal Service. The company has said on a website about its lobbying stances that it supports “a viable postal system.” 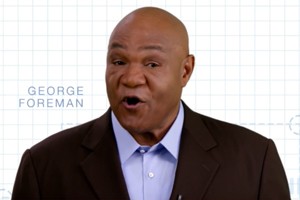 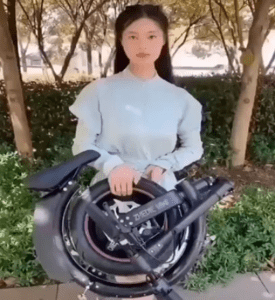 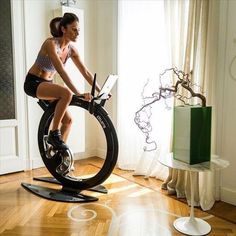